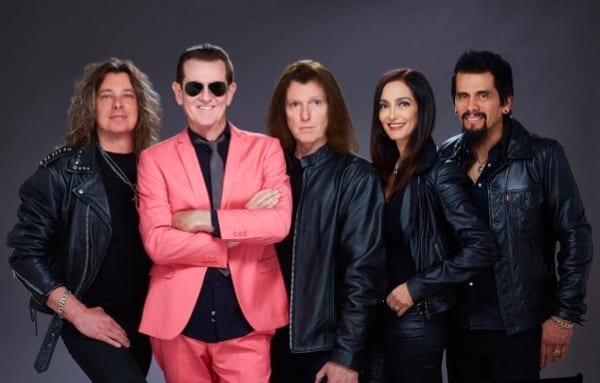 Joey Tafolla is the new guitarist in Graham Bonnet’s band, who will play on tour and record the new studio album. “It’s great to have Joey with us. He brings us even closer to the classic sound of my past records in the live setting and he will be a great asset as we move into the new recordings which will certainly follow the path of what we began with ‘The Book’”, says Bonnet. Tafolla started his career playing in Jag Panzer and also recorded several instrumental albums for Shrapnel Records which was responsible for breaking such great players as Paul Gilbert, Tony McAlpine, Yngwie Malmsteen and Richie Kotzen among others.