In 1989 two brothers –guitar and drums was the choice of instruments- and a fellow singer decided to form a band in Oss, somewhere in the southern part of Holland. Those were none other than Rene Rutten, Hans Rutten and Bart Smits. They soon recruited three more members and lo and behold here came The Gathering (not the most catchy name, I must say). Three years later up came the band’s debut called “Always” via their own imprint called “Psyconaut Records”. 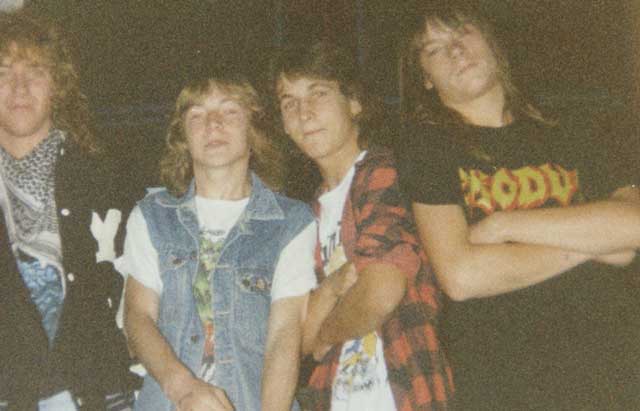 It was evident right from the very beginning that this was a bunch of technically accomplished musicians and their style was quite varied and open to different interpretations. The first sense that you get is probably a death prog metal album but nevertheless there is a strong post rock element in there. The songs were great, the sound was interesting thus metal community embraced this effort by the Dutch lads. The overall compositional structure is very tight and the songs –all together- bring forth a very pleasant and actually extraordinary sonic result.

Of course, everybody knows what happened with The Gathering afterwards as they went on to achieve greater success. Their next album “Almost A Dance” signaled a change in the vocal department and introduced the majestic voice of Anneke Van Giersbergen, a singer that helped enormously in establishing The Gathering as one of the top acts of the female-fronted metal genre (especially with the superb “Madylion”).

In 2007, when Anneke decided to depart, Silje Wergeland was the ideal replacement; she helped guiding the band in more art-prog paths but the fans didn’t embrace this new direction. So after their album “Afterwords” (2013) they remained in hiatus only to return five years later with a mini tour in Greece and Bulgaria. This is a unique opportunity for everyone to witness once again this great band but also it is also a unique opportunity for The Gathering to reaffirm that they are back for good.

Looking forward to catching those shows on the 23rd, 24th and 25th of November with the well-hidden premonition that something very good and promising lies ahead. 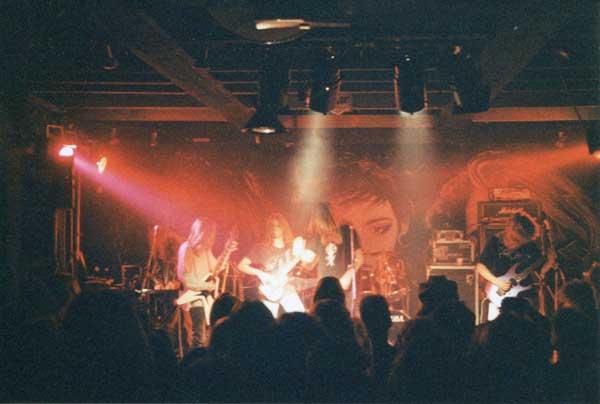