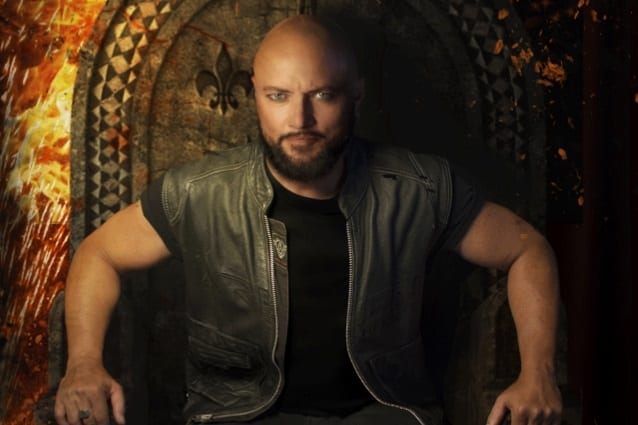 JZ from “The Dark” on Minnesota radio station FM94 recently conducted an interview with former QUEENSRŸCHE and current OPERATION: MINDCRIME frontman Geoff Tate.
On making OPERATION: MINDCRIME a reality:
Geoff: “First off, it’s not an actual band. OPERATION: MINDCRIME is a group of different musicians all getting together to contribute to these three albums that I put together. I believe, I can’t remember exactly how many people played on the albums, but I believe it’s something like sixteen to eighteen different musicians on these records. There’s three records: ‘The Key’, ‘Resurrection’ and the new album is called ‘A New Reality’. It’s a trilogy of albums that tell one story. It’s like telling a story in three acts and each act is an album. This group of musicians was put together specifically for this project. It was great working with everybody. I worked with several different writers contributing to the music and lots of different musicians, guitar players, bass players, drummers, keyboard players, everybody that contributed did fantastic work. We recorded all the basic tracks for all three albums at the same time a couple of years ago and then, as I finished the records, the record company put them out once a year. And this is the last album of the trilogy and the last album for OPERATION: MINDCRIME and it’s coming out in December.”