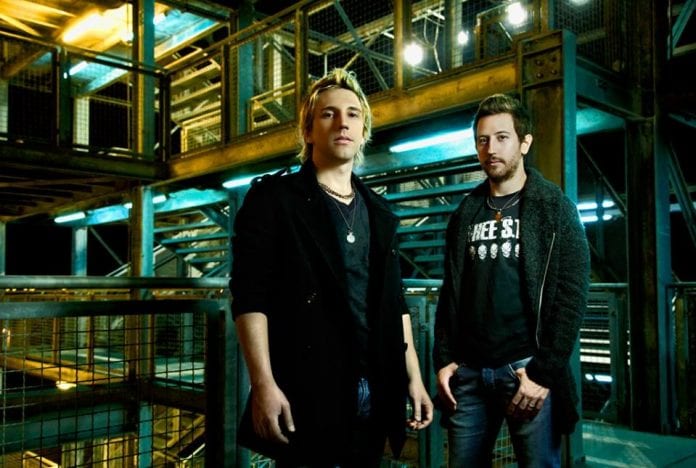 This is a new band that every hard rock fan should definitely check out!

WakeUpCall is a new young rock band produced by Beau Hill (Alice Cooper, Eric Clapton…), M. Baggio (The Fire, Vanilla Sky…) and they’ve played more than 180 shows around Europe. After a first EP (2011) and a full-length album (2012) WakeUpCall recorded 3 new songs that will be released this season.

The second single “A Long List of Wrong Choices” is now avaible on Spotify (http://hyperurl.co/alonglist) and iTunes (http://hyperurl.co/choicesitunes).
Here you can watch the video of the new single: https://www.youtube.com/watch?v=t8SfZZNthzI and here you can watch the first single: https://www.youtube.com/watch?v=fTDXi48jrc8