Fifteen months after those two unforgettable sold out shows at Gagarin 205, Warlord came back to Greece, one of few, if not the only that supported the historical band. The crowd was expected to be smaller, due to the sort time between their last visit, as well as that July is not the best time for an indoor show in Greece.

Battleroar was the support act for the show, which was an ideal choice. Every time I’ve seen this band I had a good time. I can say that this time I liked them even more. They kicked off at 21:00 with a few sound problems that were fixed soon. The band looks in great shape and their singer is their strongest asset, plus the violinist they had on stage showed something new and very interesting. The only unfortunate thing about their performance was their guests, Giorgos Eikosipentakis (Innerwish), Yiannis Papanikolaou (Rock’n’Roll Children), Christianna (Elysion), which I found totally needless. I don’t think it suited them, they didn’t need such a thing, and it seemed that it didn’t go down very well. I wonder why some musicians want to show off their connections in the music scene. Their 45-minute set was super, except a small parenthesis. 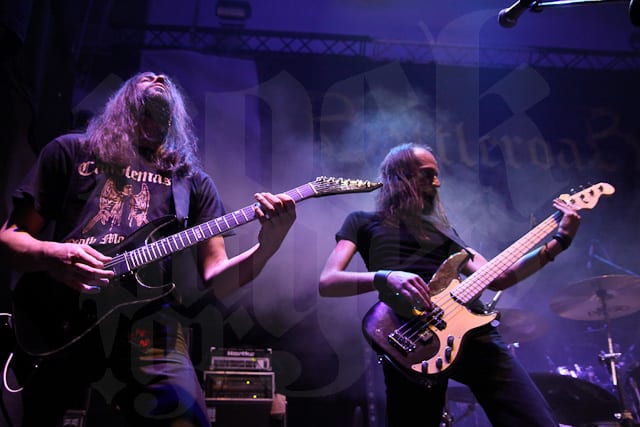 Warlord’s last show in Athens gave me the feeling of devoutness for as long it lasted. It was an impressive atmosphere, but as a live show I thought something was missing. 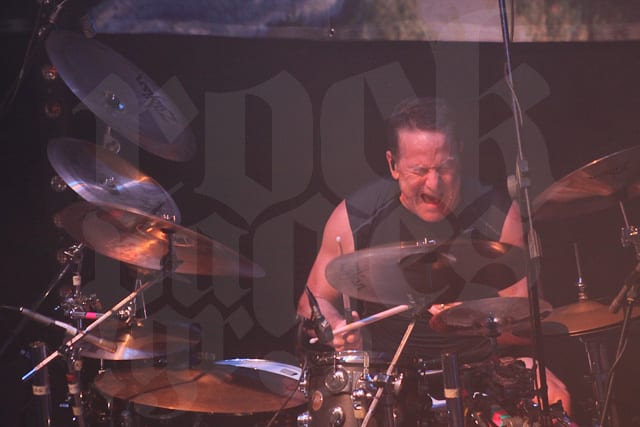 This time I’d say that my expectations were meet in the best possible way. With Nicholas Leptos on vocals from now on and the opening with “Lucifer’s Hammer”, I’d say that the difference was visible comparing to the previous singer. Nicholas was the revelation in Warlord’s show, and I think that his voice is closer to the band’s spirit, even more than Joacim Cans. We listened to everything, or actually almost everything. For one hour and forty five minutes Bill Tsamis, Mark Zonder and the rest let their music free, letting devoutness go and letting metal in. Of course there was feeling, but the focus was on the music and Warlord’s legendary songs. As for the audience, the reactions brought in mind an old school thrash show! Unbelievable passion, and reactions in the mid summer that gave their own touch in a unique show. 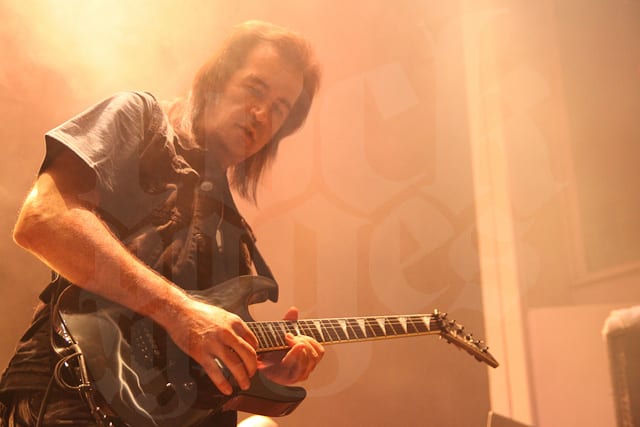 Before summing up, I’d like to point out that Warlord is an amazing band with a very strong powerful fan base in Greece. They don’t need any “cheerleaders” in the photo pit to make the crowd scream. Their audience is moved by the sound of Warlord, and any other great band. 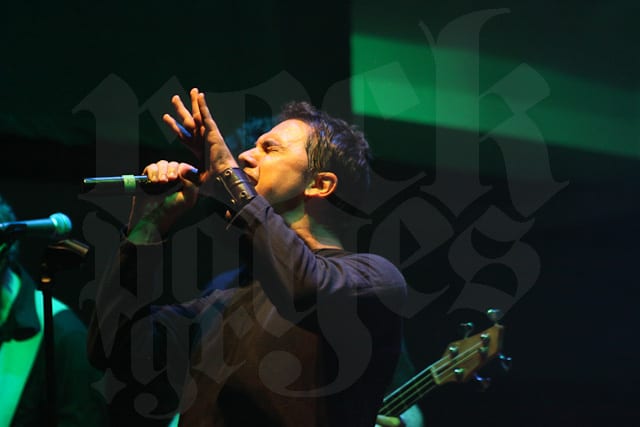 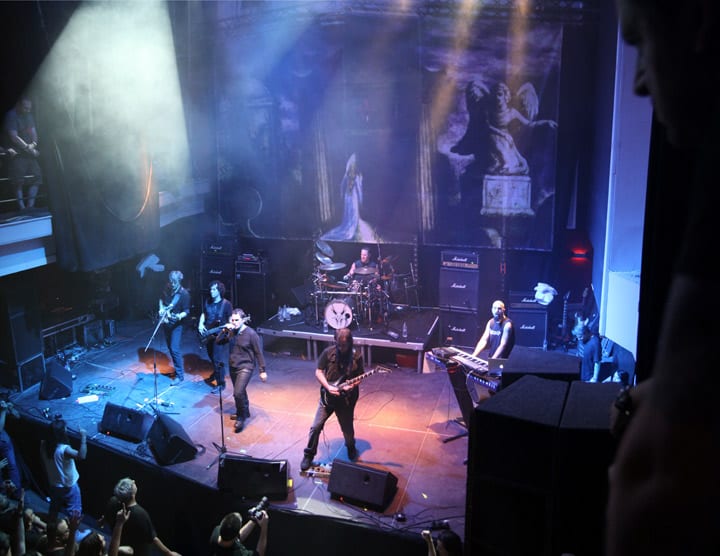