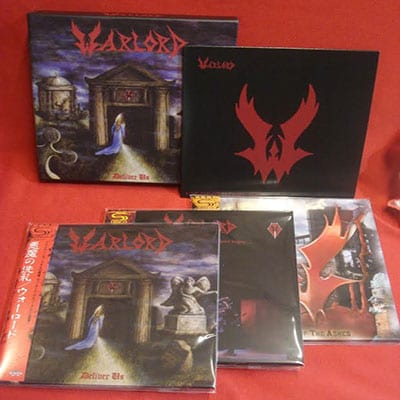 This release is aimed only for just the die-hard fans. At the same time the band announced that yet again their entire back-catalogue will be re-released (AGAIN) as Limited Digipack Discs. Honestly now, how many times do we have to buy the same albums over and over again? This business of re-issuing everything five or six times has become really stupid, we need new material and not the same albums over and over again!