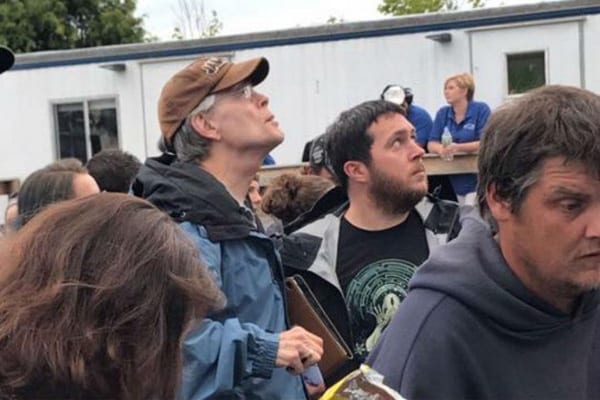 The famous wrtier was “caught” in a show in the States recently. Which band did he go see? The answer is Rancid, whose King is a huge fan. Actually, after the show he took a photo with Lars Frederiksen and Tim Armstrong backstage, which you can check out below. For the record, Stephen King attended an open air festival in Bangor, Maine where except from Rancid Jake Burns, the Bouncing Souls and Dropkick Murphys also played. 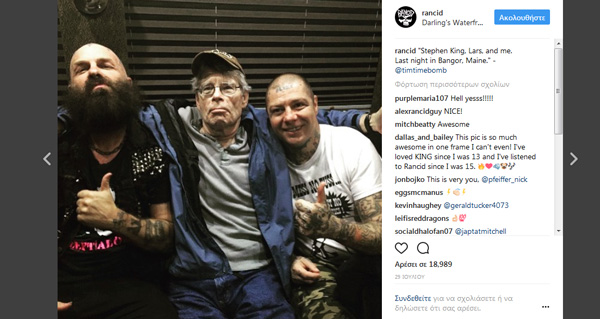