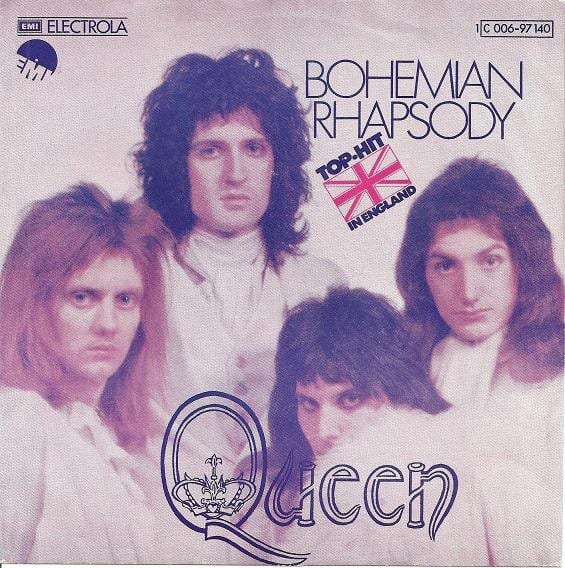 “Bohemian Rhapsody”, the iconic single by British rock legends QUEEN, has become most-streamed song from the 20th Century, as well as the most-streamed classic rock song of all time.
On Monday (December 10), Universal Music Group (UMG) announced that the song has garnered more than 1.6 billion global streams — a figure that takes into account all registered streams on global on-demand streaming services such as Spotify, Apple Music and Deezer, as well as streams from official song or video streams on YouTube.