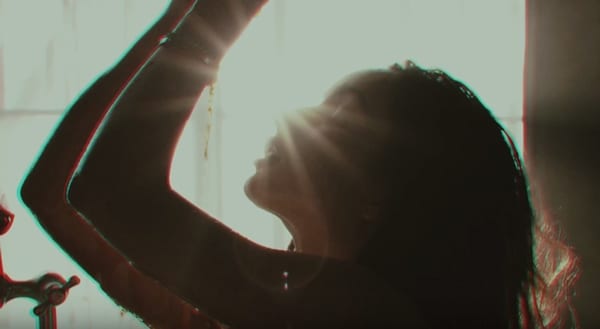 “Lilith”, the new video from Butcher Babies, can be seen below. The song is the title track of the band’s third album, “Lilith”, which will be released on October 27 via Century Media. The follow-up to 2015’s “Take It Like A Man” was produced by Steve Evetts (The Dillinger Escape Plan, Sepultura, Suicide Silence) and marks the band’s recording debut with new drummer, Chase Brickenden, who replaced Chris Warner last year.
Pre-orders for “Lilith” are available now in both physical and digital formats.

Butcher Babies co-vocalist Heidi Shepherd stated about “Lilith”: “After a year of writing and recording, we are thrilled with the growth and maturity of this album. Leading with our title track, ‘Lilith’, the artistic development within the band shines.