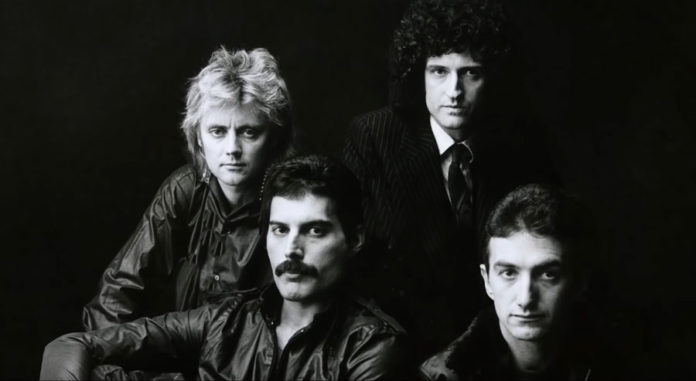 Queen announced a weekly series of YouTube episodes where the band talks about important moments in their career, commenting the material and reveal unknown stories from its career.

The first episode is scheduled for Friday, March 19th, while the series will run until March 2022(!).

Chronological order will be kept for the videos starting off from the band’s first gigs at the Rainbow in London and will conclude with Adam Lambert’s recruitment.

Meanwhile, KnuckleBonz announced a limited-edition QUEEN statues of Freddie Mercury, Brian May, Roger Taylor and John Deacon on its “Rock Iconz” series. The 1/9 scale statues will be hand-crafted featuring the band from their 1981 performance in Montreal.

Only 3000 statues of each band member will be manufactured and go for sale priced $155 each, or $588 for a set of all 4. Delivery of the products is estimated by the end of this year.