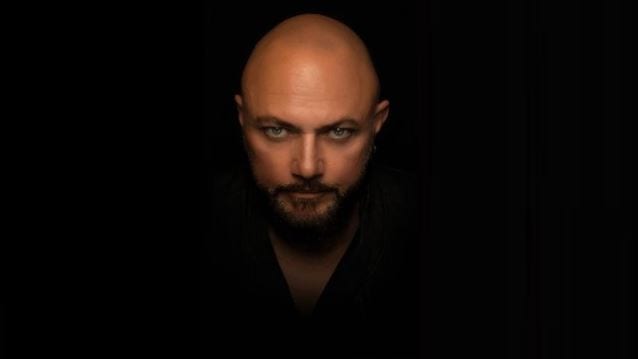 Ex-QUEENSRŸCHE frontman Geoff Tate doesn’t believe that he will reunite with his former bandmates anytime soon, explaining that he is “not really motivated” to work out differences with his onetime collaborators.
Asked in a brand new interview with Metal Wani about the supposed fan “backlash” that his replacement in QUEENSRŸCHE, Todd La Torre, has faced since joining the band five years ago, Tate said: “I’m completely unaware of anything that’s going on with him or them. I don’t know what you’re talking about.”
Tate added that he is not intentionally keeping his head buried in the sand regarding his former bandmates. He said: “It’s just that we don’t move in the same circles, we don’t know the same people, we don’t travel the same places, we don’t go to the same restaurants — [we] never have. And so I just don’t hear about it — unless, like, you mention it today. It’s the first I’ve heard of anything like that.”
Asked if he can ever see himself playing with his former colleagues in QUEENSRŸCHE again, Tate said: “To do that would require everybody getting in the same room and actually confronting all the things that were said and all the things that happened. And that is a really big commitment, because there was some really negative stuff that went down. And I don’t know if everybody has that kind of want to go through that. [Laughs] The money would be the big driving force that would get everybody together, and I don’t need the money, so I’m not really motivated to sit in a room and listen to what I’ve had to listen to [laughs] with everybody. But, you know, again, never say never.”