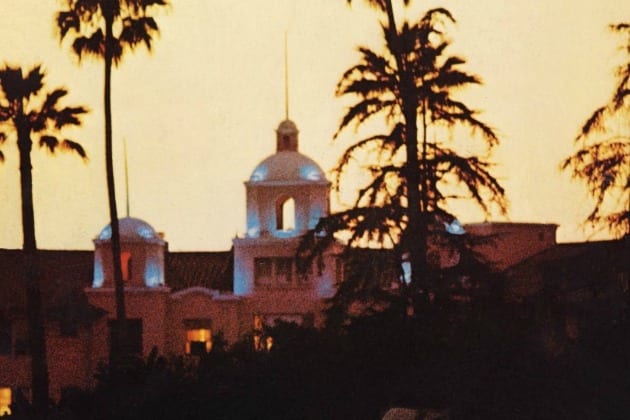 Once again, the Eagles are going to court over what they are saying is an infringement upon their trademarks. They’ve filed a lawsuit in a U.S. District Court against the Todos Santos hotel in Baja California Sur, Mexico, whom they claim are billing the property as the “Hotel California” without permission from the band.
Reuters reports that the Todos Santos, which opened as the Hotel California in 1950 and went through a number of name changes until the current owners restored the name in 2001, have been marketing their property as if to suggest the band is connected to it. This includes playing Eagles songs over the PA system, selling t-shirts that call the hotel “legendary” — as if to suggest that it was the inspiration for the song — and a website URL of hotelcaliforniabaja.com. It is unknown what their checkout time is or the quality of their wine list.